Word of the President

Commonly, Perfume is frequently associated to fashion, sometimes to jewelry but rarely to art, whenever Perfume is the encounter of fashion in its marketing and art in its creation.

Thus, like a painter who melts his colors on a canvas, a perfumer creates a fragrance at marrying his essential oils. As artist, he gets from everyone’s minds a share of remembrance, a piece of dream, according to the senses subjectivity and personal sensibility.

This very state of mind leads Cofinluxe in conceiving perfumery with intuition and innovation as well as rigor and skills.

Thus, we adapt this creating process to lifestyle, artistic, fashion, jewelry and watchmaking concepts with a master’s know-how, a virtuoso’s sensibility and the understanding of our contemporary world. 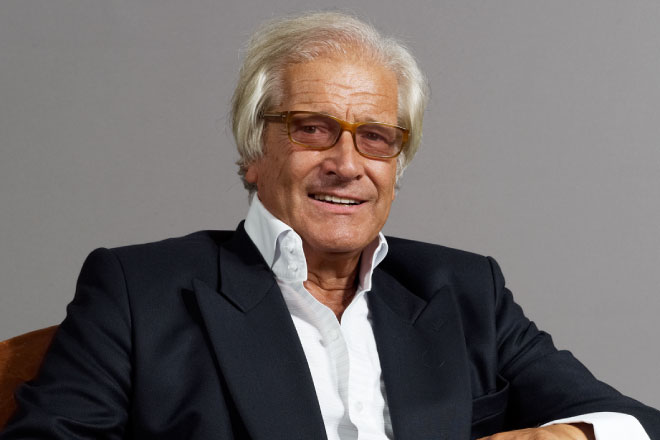 Founded in 1976 by Jean-Pierre Grivory, Cofinluxe – initially Cofci, is a French, family and independent company based in Paris, whose brands have been present in more than 100 countries for 40 years.

Jean-Pierre Grivory, President of Cofinluxe, is a pioneer in the association of art and perfume, and has always developed his company with the desire to combine tradition and non-conformism, creativity and know-how, iconoclastic innovation and conservative audacity, both for brands of which Cofinluxe has the exclusive worldwide license, and for own brands of the company.

The range of original brands, with a strong image, notoriety and originality, consists of three concepts – High Perfumery (Dali Haute Parfumerie), Selective Perfumery (Parfums Salvador Dali and Parfums Charriol) and Lifestyle fragrances (Coffee, Tea, Taxi, Watt, The Tour de France, Love Love from Toi, Parfums Barthet) – and thus gives Cofinluxe a significant presence and recognition in countries all over the world at all levels and positions of the distribution.

This expertise combines with a demanding olfactory know-how, Cofinluxe appealing to the greatest perfumers-creators for the composition of its fragrances.

Since its creation, Cofinluxe has a very active policy of sponsorship in France and abroad and sponsors a certain number of events, the aim of which is to make the work of art accessible, to sensitize as many as possible to the Artistic creation and encouragement of young talents: Prix du Cercle Montherlant-Academie des Beaux-Arts, Louvre Museum, Palace of Versailles, Jacquemart André Museum and Saint Louis des Invalides in Paris, Paris Film Festival and Sarasota Film Festival in the United States…